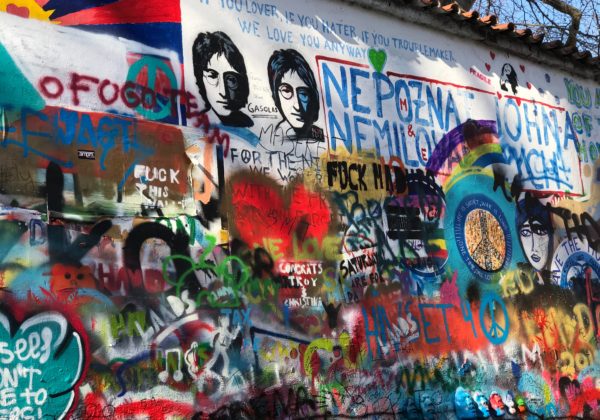 The Tale of Three Walls

How fascinating it is that after we were enabled to mobilise the largest gathering of Christians across the region in decades, and celebrate all that ‘together’ could look like as we embark on a journey into the next decade, within a few short weeks, we would find ourselves in a global crisis that would be marked by isolation and separation.

The great Wall from China is about to arrive in the UK, and most of us may well find ourselves behind walls we never dreamt could be possible. It will affect some people more than others.

Lord, what’s going on? Surely You saw this coming?

Of course He did. And His promise remains that He will cause “all things to work together for good” for His people. The word ‘all’ in the Greek includes anything Coronavirus-related. I just checked!

For many years, we’ve sung ‘spirit break out’ and ‘break our walls down’….wow! We’ve talked about the church beyond the walls, and we’ve all read about places in the world where The Church is thriving through crisis, persecution and being forced into new shapes and models, often ‘underground’. Be careful what you pray for?

God knows exactly what is going on across the earth. His eye is never lazy or disinterested, far from it. He burns with passion for His Bride, His Body, His Building, and His promise to build His Church will prevail through whatever stands in its way, even the gates of hell. This virus will bow its knee to the name of Jesus as His Kingdom comes on earth as it is in Heaven.

As the enemy seeks to ride on the back of this current epidemic of fear across the globe, erecting walls of isolation and separation, we can be sure that God still has His wall-beaters, the Calebs and Joshua’s who refuse to allow fear to reduce their vision to the size of the apparent problem. He still stands with the minority of His spies who return from the promised land unmoved by the size of the giants and the scale of the walls.

Black Country Church, as we now walk tentatively into the next few weeks and maybe even months where the great Wall from China threatens our state of mind and seeks to steal all of our attention, let us be like Joshua and Caleb who are instead more focused on the God who is able to overcome when we simply trust Him.

We now face a series and challenges and choices. Will we be like the 10 spies who could not perceive the opportunities being afforded them by the challenges, or will be like the 2 who’s eyes were drawn above to visualise their God who would later bring down the walls with a shout?

Just a short while later, Jericho’s famous walls were shattered with simple obedience. The story can be found in Joshua chapter 6. Well worth a read if you want to be encouraged today.

Thousands of years later, many of you will recall when Berlin’s infamous Wall was penetrated at a place where Christians had met again and again in prayer. There, they would stand, praying and singing that old and simple chorus, “This is the day that The Lord has made”, and on that very wonderful day, they probably did not realise the impact they were about to make on history with the thousands of others who were about to rush into East Berlin when the wall broke, at just the right time, something that God had prophesied to His Church in Berlin for many years.

The church was able to get through the wall too, but sadly at the same time as the mafia, the cults, the occult and all manner of other influences. The opportunity was largely lost, despite the fact that God had told His church in situ that the wall would be brought down through scores of prophetic messages, and to be ready to mobilise when it did.

As we stand at the dawn of a new decade still, we as The Church in our region have unprecedented opportunities ahead of us, but we need huge courage to seize the day. Things will change for a lot of people over the coming weeks and months.

Everyone’s mind will be re-cultivated by the media and whatever else we allow to influence our thinking. Maybe the ‘fields will be whiter’ and the region more ready for a genuine revival than ever before. There will be a ‘kairos time’ for us to prepare in and through before things re-set and settle down to a new ‘normal’. Let us pray that we will be more ready than they were in Berlin, and as courageous as God’s people were around Jericho.

Over the next few weeks, we will be sending you stories and articles to help us keep connected as a network. We hope this will also help all of our partner churches as they seek to operate in a new paradigm and grasp hold of the amazing opportunities this very shaking will create. Our God is an awesome God. He has not been taken by surprise by any of this, and He still speaks to His Body in times of crisis.

What the enemy meant for harm, He will turn for good. His promises remain as true as ever.

God Bless you all, 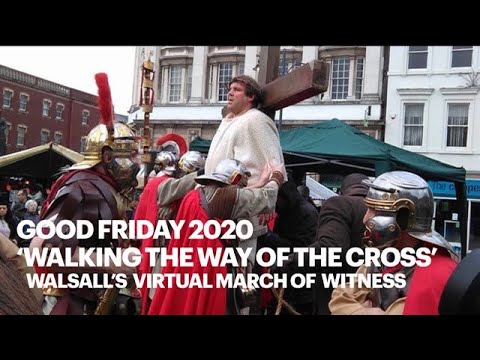 Walsall March of Witness 2020 - Every year the churches of Walsall mark Good Friday with a collective walk of witness in the town centre. This year's walk has been moved online due to Covid-19 restrictions. Join us as we honour and celebrate the death and resurrection, not just of Jesus Christ this Easter, but with hope, for Walsall's people, businesses, and centres. 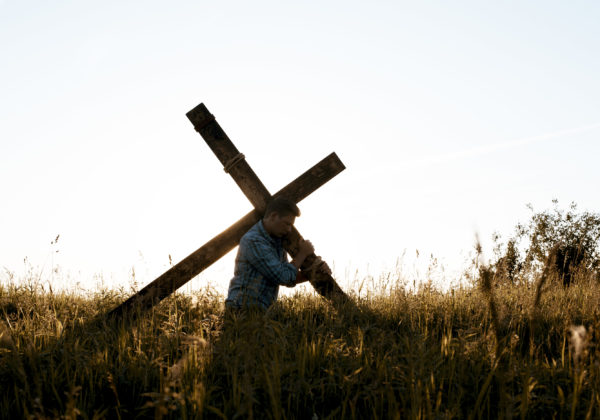 Reclaiming Easter - Unless you lived through World War Two, we have never known an Easter like this one, with the globe in lock down and fear of death stalking the earth in the form of the Covid-19 virus. Join Tim Summersby as he explores how we can reclaim Easter in 2020. 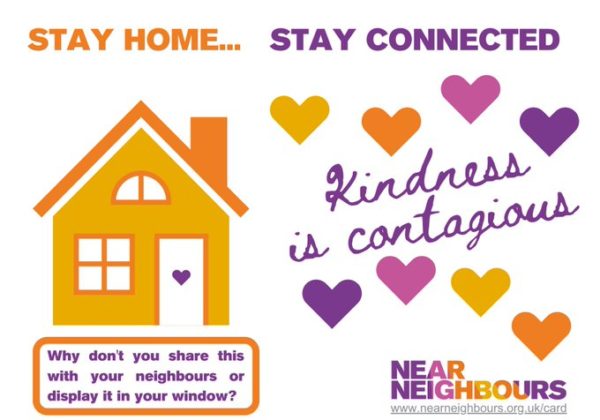 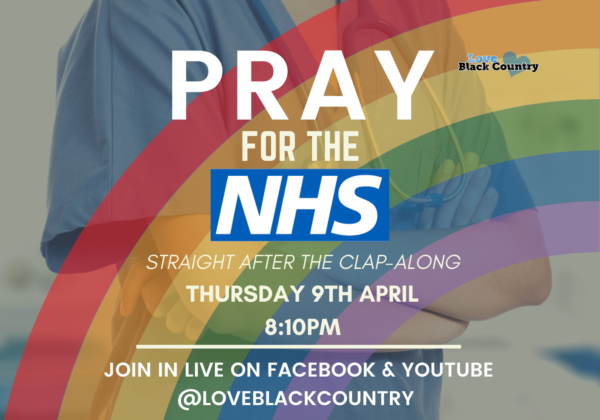 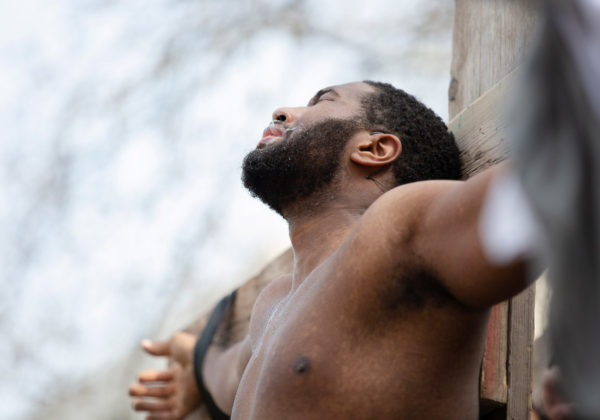 
Impact the
Next Gen

INVEST IN THE
MOVEMENT
Check out the noticeboard