Got an event to share? Please upload here or using the button below 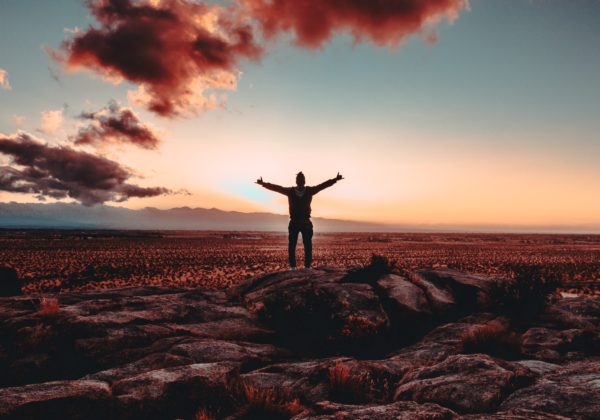 A 77-years-old campaigner for sufferers of schizophrenia celebrates 30 years of freedom from the mental bondage on May Day (2020) and is redoubling his efforts to spread the secret of how to break “the bars of iron and gates of brass” behind the condition.

James Stacey, the founder of Pray Until Schizophrenia Heals, underlines that faith in the power of the Name of the Jesus Christ is the only sure and certain way out of this strong, demonic mental prison.

For 26 long and difficult years, he battled through with help from his Lord and Saviour, who finally inspired aggressive faith to overpower what appeared to be an impregnable, Satanic foe.

Says James: “The purpose of asserting the ownership and Lordship of Jesus Christ over my life to every demonic voice was to drive them out once and for all.  The authority I had in declaring that no demon had a legal right to be in my life because Jesus died on the Cross and defeated Satan’s authority there, was a dynamite-blast to every dark evil force.

“It is through continuing to live through faith trusting the grace of the Lord Jesus that I have been able to keep and enjoy my freedom for so long – and to commend my Saviour to so many.    When Jesus Christ sets you free, He wins a lasting, thorough victory!”

“The most urgent and needful action required of sufferers of schizophrenia is to come into a meaningful and real relationship with Jesus Christ which releases the Holy Spirit into their lives.

As faith grows through hearing the Word of God it brings spiritual authority enabling a person to exercise faith in opposing the strong spirits behind schizophrenia and thereby gain real freedom.

“Until a person knows Jesus personally, they have nothing to fight with.  The life of the spirit within a person is out of touch with God until Jesus Christ is accepted and becomes real.”

“My long road to freedom occurred from the age of 22 to 48 when I was treated for a desperate mental condition, endured shock treatment and agreed to various types of medications.  I battled through to perform regular, daily work – as a newspaper reporter, bookshop manager, postman, counter clerk and Royal Mail investigation branch support officer – which many schizophrenics do not even attempt.”

In addition to being completely free of schizophrenia for 30 years, James ended taking medication 32 years-ago after receiving a vision from God one night who spoke the words – “Enough is enough!”

He also saw his new sweetheart, Tina in a bridal gown with her father nearby and though not ready for marriage thought: “Because the Lord is in that vision, I will pursue, Tina.”

Tina, who had met James through a Christian dating agency, Christian Friendship Fellowship, disbelieved the vision at first and wanted to end the four-month relationship after she found out that he was taking psychotic drugs.  She was later guided to help him break free of the condition through giving invaluable personal help with prayer and calling on a team of intercessors up and down the country to pray regularly for him.  She then fell in love with James and married him in 1991.

“My future work includes wanting to see more and more captives set free from schizophrenia through seeing the various denominations of the church of Jesus Christ involved in delivering people from this deep, mental condition.  Sadly, Christians have not been taking hold of the power of the Holy Spirit by faith and claiming their authority in Christ to set schizophrenics free.  They have lacked dynamic faith and compassion preferring to leave everything to the psychiatrist, who while they do their best, are not focusing on the real, spiritual bondage that has to be overcome.”

For the past 10 years, James has brought out a Weekly Encourager on the website, www.schizophreniadefeated.com  which ministers scriptural advice, help and insight on how to trust the Lord Jesus Christ to defeat schizophrenia.

One comment described it as; “A thorough and honest look at both the illness and the healing.

Helpful both for sufferers and those who are trying to help them.  A strong Christian book which I would recommend.”

Peter Laue, of Stretcher Bearers for Christ, USA, says the book is “a road map to victory for every person diagnosed with schizophrenia – every psychiatrist and counsellor needs to read it.”

James’ book, “Schizophrenia Defeated”, which first came out in 2004,  can be obtained at www.schizophreniadefeated.com/onlineorderofbooksanddvds.

It sells at the half-price figure of £3.75 as James’ thanksgiving to God for what He has done! 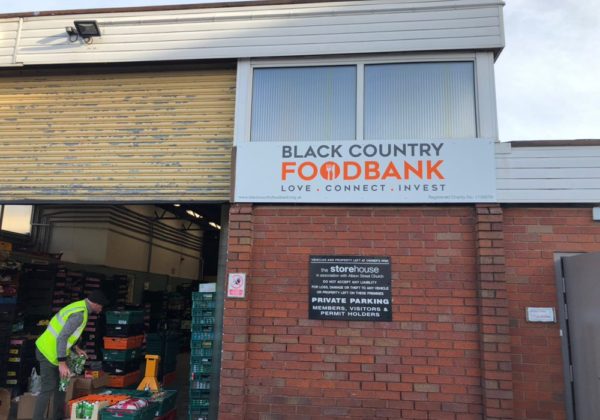 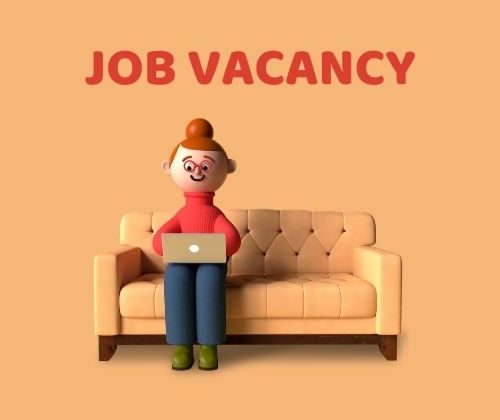 Vacancy: Youth Worker – Walsall Community Church - We are looking for a gifted and talented person to lead and develop youth work ministry within the church, to see our young people come to know and love Christ and grow holistically. The post holder will develop relationships of pastoral care and leading youth involvement in wider church life. 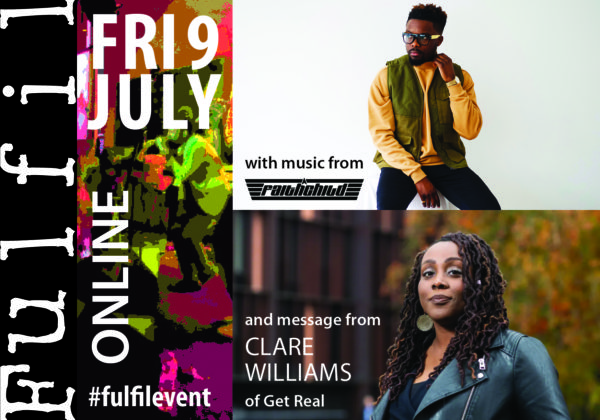 BCM Fulfil Youth Event – 9th July - The next online Fulfil youth event run by BCM is about three weeks away (9th July). Our guests are Clare Williams and Faith Child. 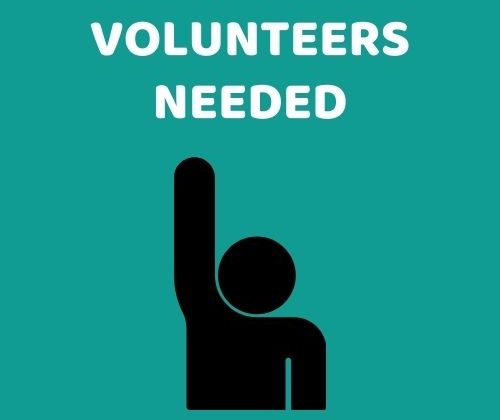 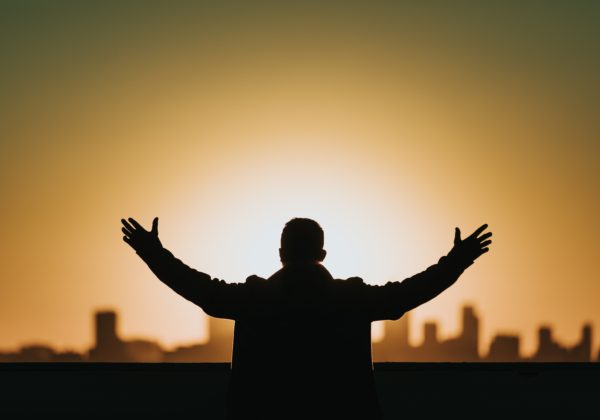 Marking cities with the sign of the cross – PRAYER WALK - William Porter (Beacon House of Prayer), is bringing his national prayer walk to Wolverhampton on July 28th. All are welcome to join him for prayer in Wolverhampton city centre at 8:30am.