Got an event to share? Please upload here or using the button below

Are you passionate about ending modern slavery?

Do you believe that the church and communities have a big part to play in ending modern slavery?

Would you like to join a dynamic charity, who are working to ensure people and communities thrive and flourish?

Local MU branches will work with their local clergy to host events, and/or to arrange for the campaigner to deliver a training session, talk or sermon on Modern Slavery. The campaigner will help the local church as it connects with other local groups addressing different aspects of Modern Slavery, for example in connecting with schools and local businesses. Everyone can contribute to work against Modern Slavery, through prayer, raising awareness, reporting suspicious activity, supporting groups already working with victims, and becoming practically involved.

Base: To be confirmed

Contract: One year, renewable for second and third

PLEASE NOTE: The Campaigner will be expected to lead prayers and talk to Mother’s Union branches and preach in the churches of the Diocese of Lichfield. Hence it is a genuine occupational requirement for the post-holder to be a practising Christian. The work will necessitate travelling to site across the Diocese of Lichfield. It will also include some evening work, and church attendance on several Sundays. 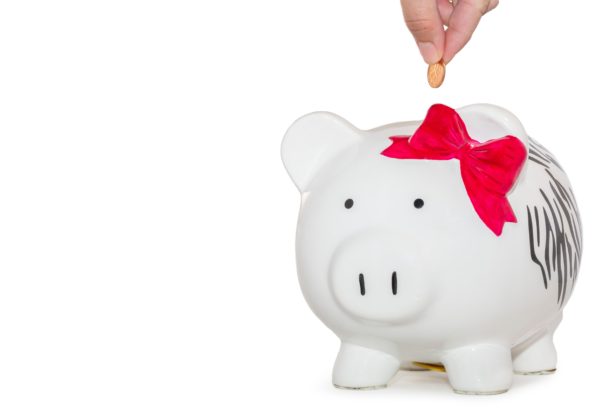 FREE Money and Budgeting training - Cash Smart Credit Savvy is a short fun course to help you learn more about your money and finances. 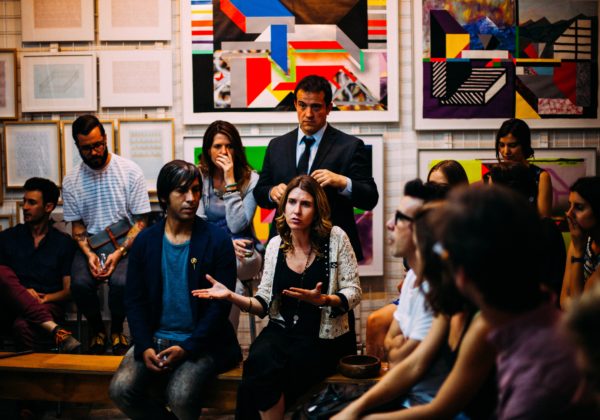 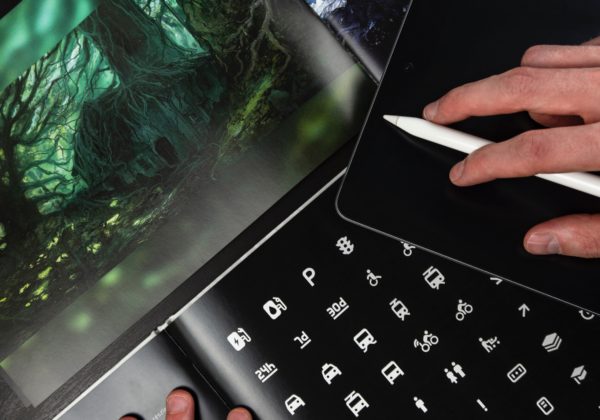 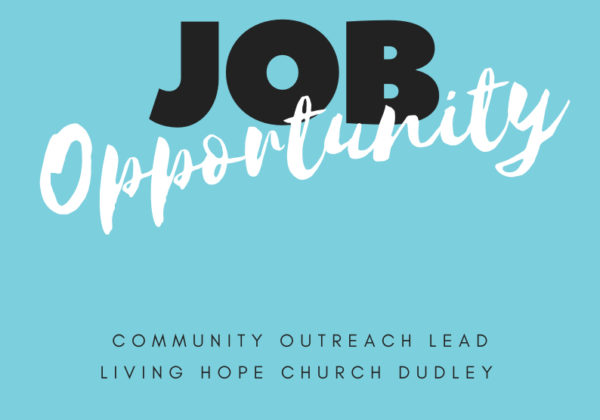