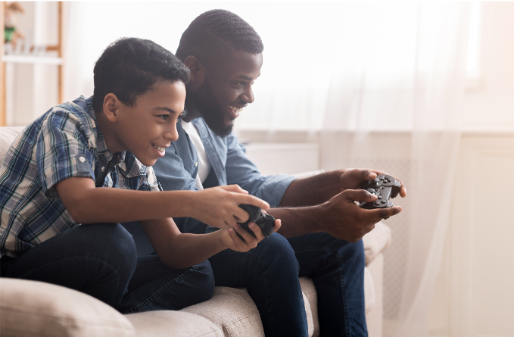 Men, would you give a little time as a role model making a difference to a young person?

Aaron is a teenager who has been through some difficult times. When we met his Mum, she was worried about him as he struggles with anxious feelings. He also has medical and additional needs which affected his confidence with peers and his ability to relate positively to his family.

Safe Families arranged for Aaron to meet Dave who we felt would be a great role model. When they met, Aaron was quite nervous, and Dave was told by A’s Mum that if “he didn’t take to someone straight away it probably wouldn’t work”. However, Dave has found that they ‘hit it off really well… something just clicked’. Dave met with Aaron every couple of weeks encouraging him in new activities which bolstered Aaron’s confidence and resilience. They met for walks, meals and activities like the cinema & mini golf and Dave encouraged Aaron to try new things like photography and gardening. Whilst enjoying these activities, Dave gave him time to talk, to form and express his opinions & this has helped Aaron to build his independence and his ability to articulate his ideas.    Both Dave and Aaron say how much enjoy each other’s company – they both ‘have a laugh’ and the support is not one sided as Aaron has also offered Dave advice on fashion and Netflix! Dave said it has been rewarding and a pleasure to offer friendship to Aaron who now has a much better relationship with his family, is more outgoing and self-assured as he confidently takes his next steps after securing a place at college.

Aaron and his Mum Sarah explained that meeting Dave was a real turning point, he has been a great role model, helping him make good choices about his friendships and his future. They can’t speak highly enough of Dave and the support he has given to the family.

Could you be a male role model like Dave to a young person or a friend to a dad going through a tough time? We currently have a shortage of men willing to offer this support in the Black Country and Birmingham. If you want to know more, please get in touch with the team helenhoarle@safefamilies.uk 07387417210 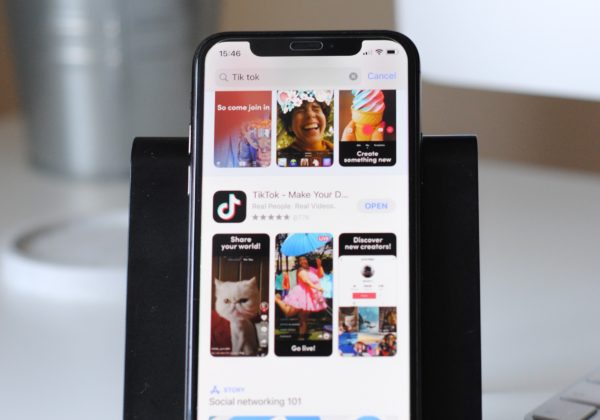 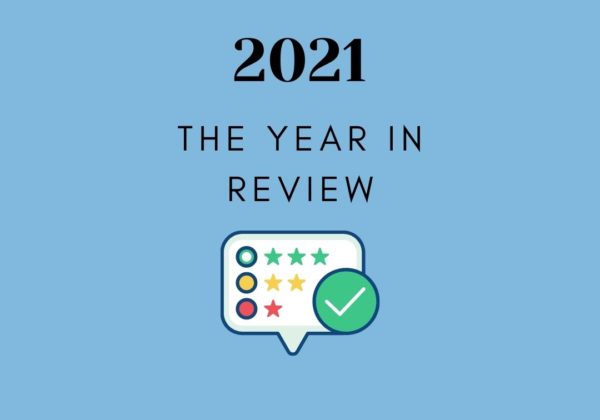 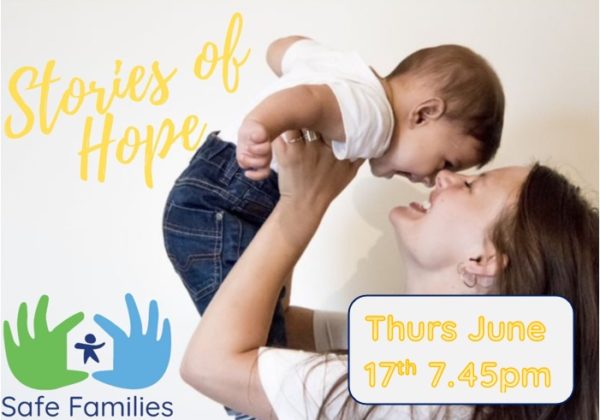 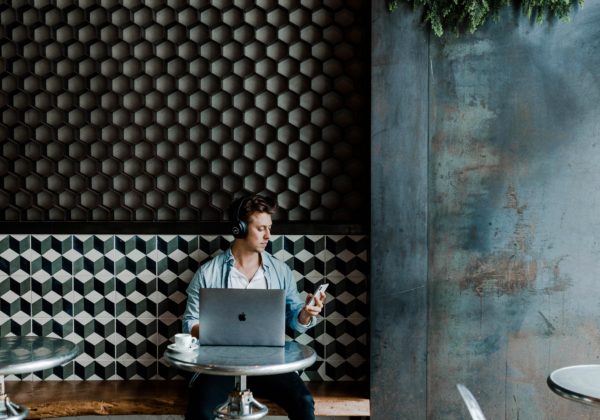