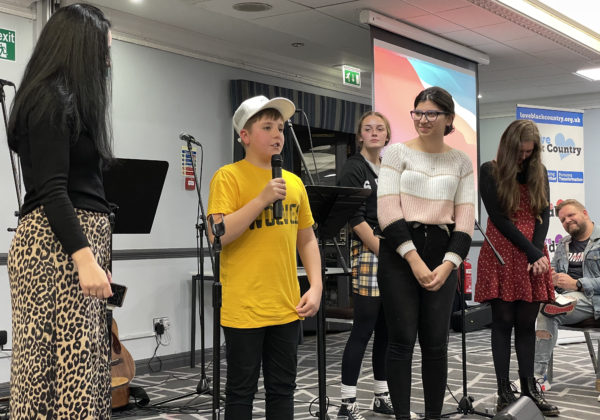 Packed to the rafters for the Next Generation!

On Monday 8th November, a sell-out crowd of almost 200 people gathered together at The Village Hotel in Dudley to represent and pray for the Next Generation in the Black Country. Those in attendance represented over 60 congregations, 40 organisations and 40 businesses.

The purpose of the gathering was simple: to pray for and dream for the Next Generation in the Black Country. 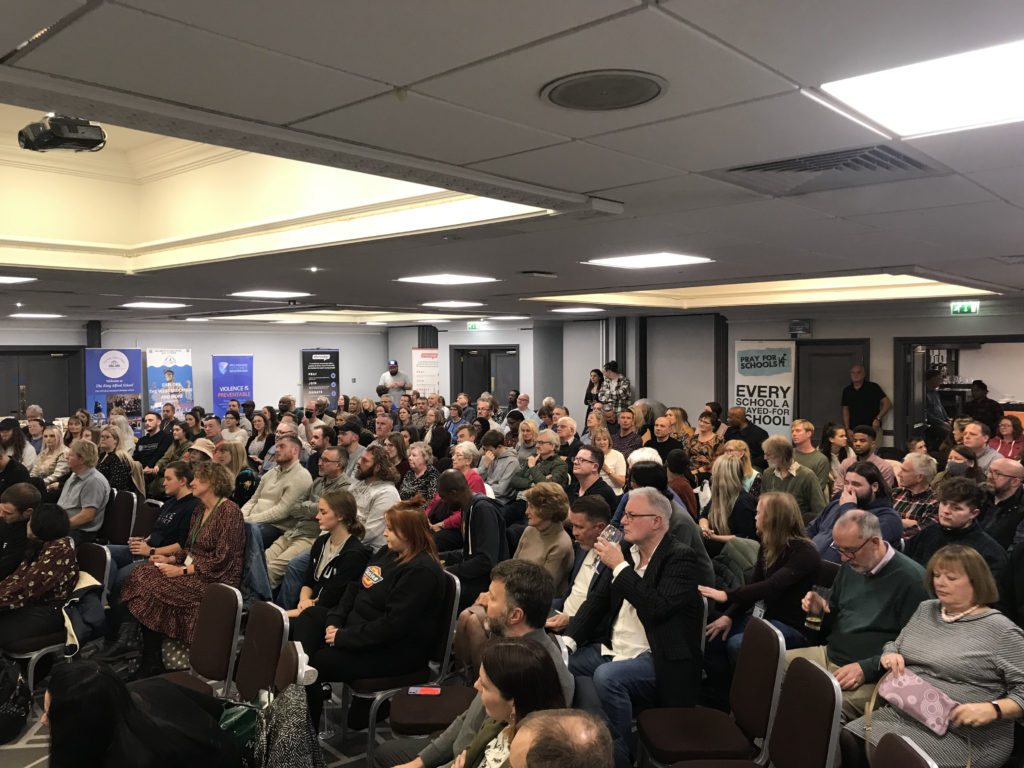 Around 5 years ago, we believe God asked the Body of Christ in the Black Country a simple yet challenging question: Will you throw your arms around the Next Generation? In September 2018, we began to respond to that question by releasing Deb Chamberlain to become LBC’s first ever Next Gen Champion. Three years later, Deb felt her seasons shifting and sensed God calling her into a different capacity in her local church and her work was honoured and celebrated during the event on Monday night. Deb’s investment into the relational links between children’s and youth workers across the Black Country has been tireless and the fruit of it was clear in the room with the many, many Next Gen workers who attended. 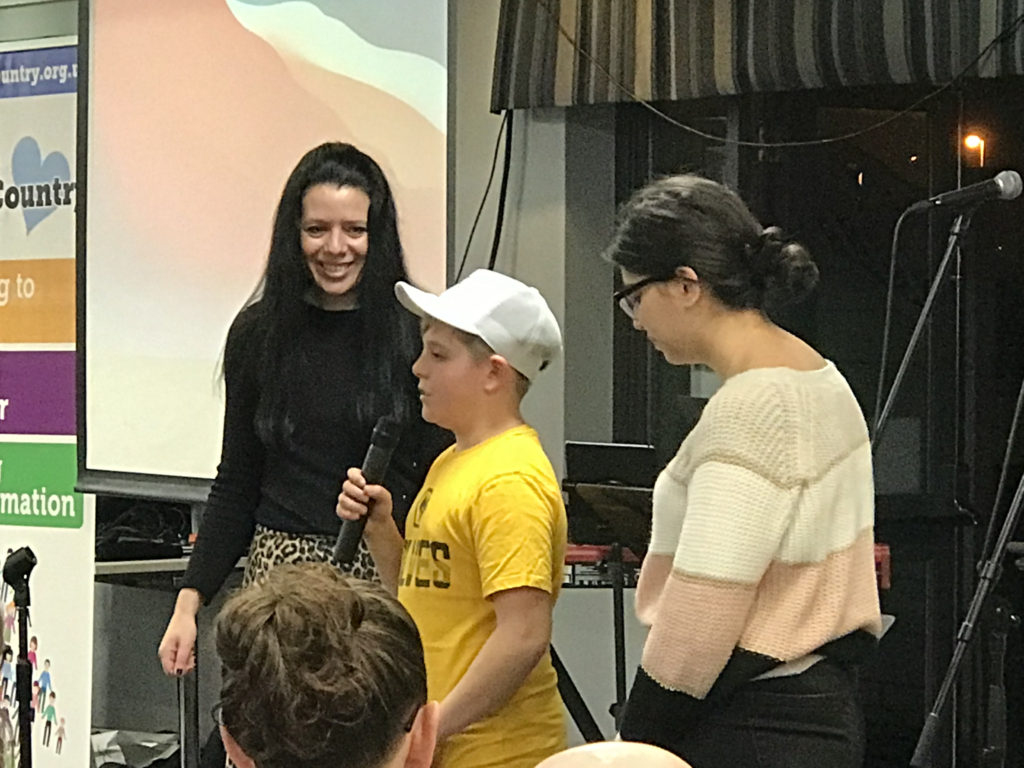 With such large number of people having an appetite to gather in response to this question, we can feel nothing but encouraged that the next chapter in this story will be an exciting one.

Thank you to all of the wonderful people who contributed to the evening. The charities and organisations who shared about the work they already do to reach and support the Next Generation, the individuals who helped us understand the giants and walls we face in the landscape that the Next Generation possess and the worship team and young people who helped build our faith that despite the obstacles, our God is able to do immeasurably more than all we could ask or image in this pursuit. 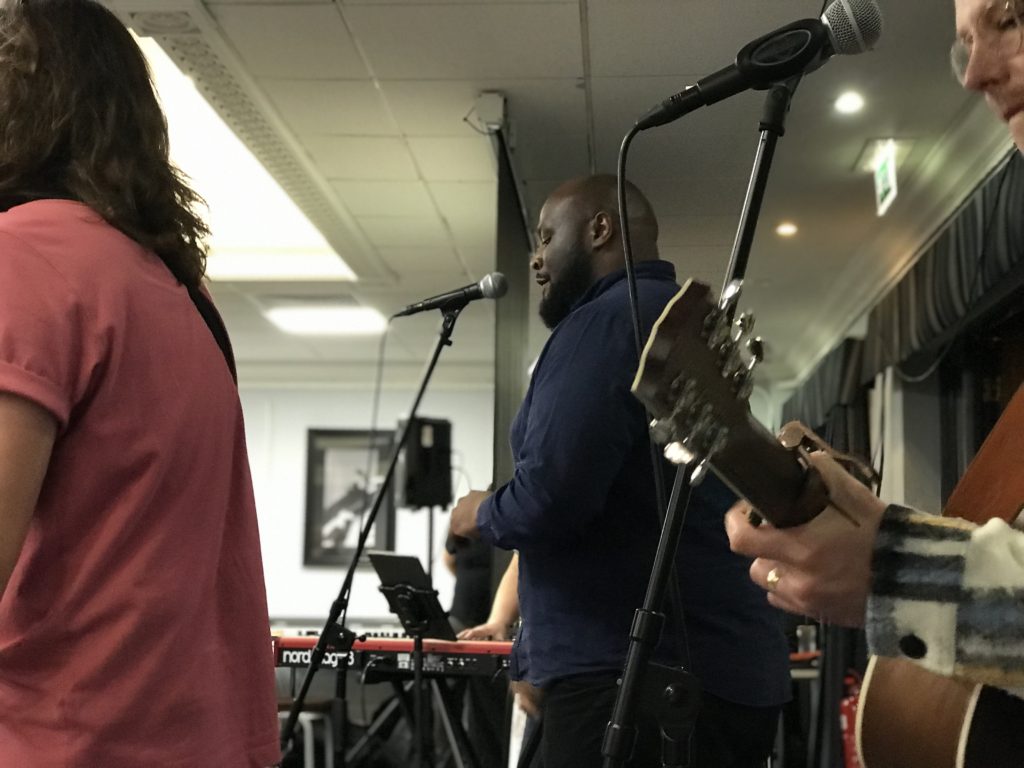 We will be hosting another gathering in January to continue to build on the momentum we sense building. We’ll release details and dates as soon as we can. We’d love to see you there. 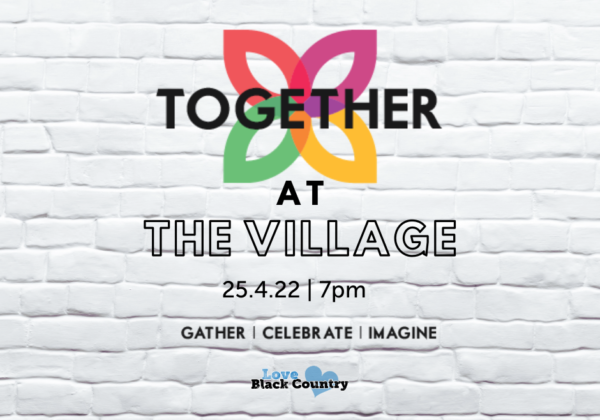 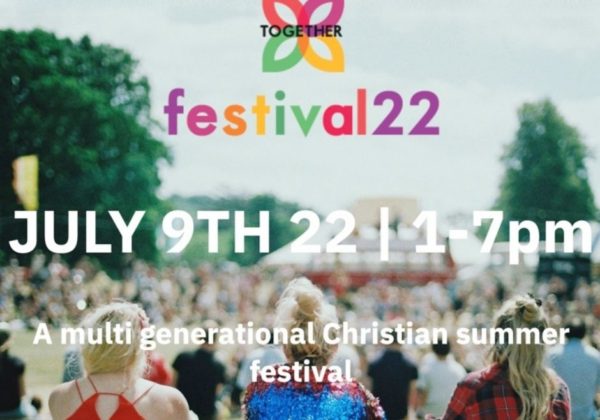 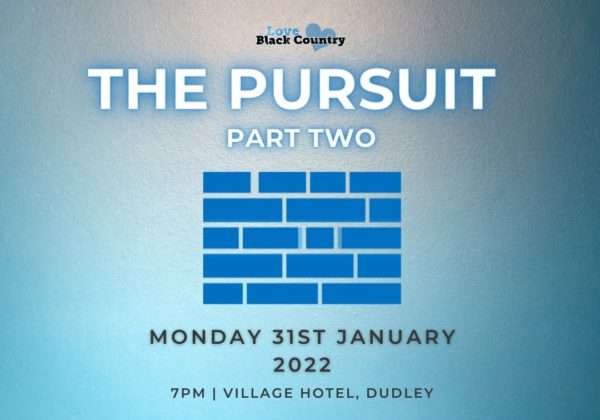 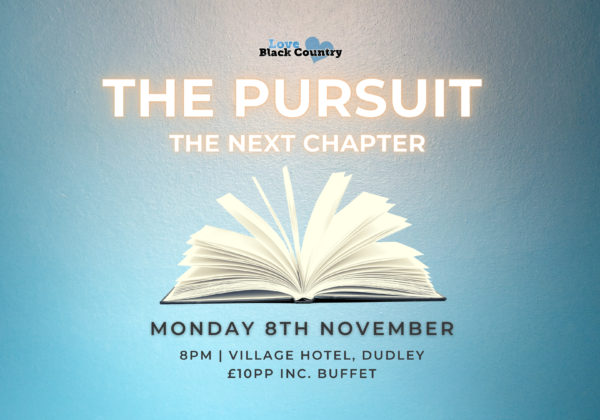 The Pursuit – The Next Chapter - Monday 8th November 2021, 8pm, The Village Hotel, Dudley.

Invest in the
Next Generation
Join the
Movement