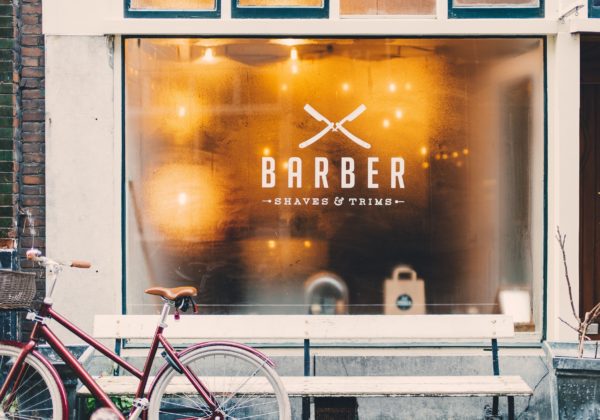 All I did was visit the barbers…

In my previous ministry, I always went to the same barber as a way of getting to know the community, so when I moved to the Black Country, I asked God which barber shop I should frequent. Choice made, I started to get to know the Middle Eastern men who cut my hair. We chatted about life, football and the legacy of the British in the Middle East, drawing lines on maps where there should not have been any!

One Sunday morning, two of them turned up at our church, well before the service was due to start.  The mother of one of them, Fredi, had been in a serious car crash in the middle east and was left unconscious with multiple injuries.  Understandably Fredi was very anxious for his mother and was unable to fly to be with her, so with his boss sought out a ‘place of prayer’. Remembering the ‘minister they’d got to know in their barber shop’, they set out to find our church.

Our church building is tucked away down a cul-de-sac but God seemed to lead them to our door.  I embraced them and prayed for Fredi’s mother in the name of Jesus and then they left to open-up the barber shop.  They came back the next week for more prayer.  And the next week. And the week after that – for six consecutive weeks!  By this time the church had started to get to know them and always offered them their usual warm welcome.  My wife and I invited them for lunch – they had never been invited to an English home before!  And so the relationship grew.

The translation of the Bible into their language had started in the 1850’s.  After many false starts it was only completely very recently.  Through an amazing set of circumstances, I was able to access locally many copies of this new translation and other Christian literature in their own language with its right-to-left, back to front, script.  Little by little, they started to read the scriptures in their mother tongue.  Just before my holidays last year, Fredi, whose mother had since made a complete recovery, asked if we ran a course on Christianity.  I told him that the church had just made the decision to start our first ever Alpha Course in the Autumn and that he would be welcome. He asked if he could bring his friend, Harry, with him, who spoke next to no English at all and we of course agreed!

We ran the Alpha Course fortnightly and each time I was able to offer them different leaflets in their own language.  The group embraced these two young men and enjoyed their company.  Before and after each session, I picked them up and took them home, which offered an opportunity for more questions and conversation.  On Christmas Day 2018, Fredi and Harry came to my home for Christmas lunch, with 4 generations of my family present.  My 91-year old mum took to them immediately and she started to pray for them regularly.

One morning a few months later, I was in the shower while my wife took a phone call from Harry’s cousin.  His cousin explained that Harry had had a dream which troubled him and that he’d asked for ‘Mr Dave’ to come and pray.  He lives 5 minutes-walk from my home, so I quickly got dressed and walked down.  In his dream, Harry had a vision of Jesus, shining much brighter than the sun, with people fleeing in fear.  Jesus looked at Harry and reached out His hand toward him.  I don’t know how, for I cannot understand the writing of their language, but I was able to find verses from Revelation chapter 1 in the Bible I had given to Harry and which he had been reading every night. These verses describe the Lord Jesus as being brighter than the sun.  I also found verses which described Jesus’ second coming.  He then asked me to pray for him.  All this was translated by his cousin who had forcibly pointed out to me on an earlier visit the errors of Christianity, as he saw them!  Harry was peaceful and grateful as I left.

Two days later I picked Harry and Fredi up for Alpha as usual.  During the group discussion, Harry seemed to tell us that he had become a Christian, although due to the language barrier, none of us were quite sure.  During the car journey home, Fredi invited me to have some tea with Harry at his home.  My wife joined us.  We talked and shared the scriptures until the early hours.  During that time, I asked Harry whether I had heard him correctly.  Was he sure?  It was a costly decision he was making.  I will never forget his answer.  In heavily accented English he simply said: “One hundred percent.”  Fredi also shared how he had been freed from some of the destructive habits he had developed since living in this country, especially since we had prayed and laid hands on him at the Alpha Holy Spirit day.

Fredi and Harry then attended our four-session baptismal course.  For the group to work I needed help!  God supplied a local missionary to their people group who arranged for two local believers and one of the Bible translators who was home on furlough to be present. There were seven of us there and I was absolutely the odd one out! Most of the evenings were spent in discussion and reading in their own language to make absolutely sure that they understood the decision they were making. On Sunday 19th May, both Fredi and Harry were baptised.

In all of this I feel like a spectator – watching God at work, bringing people from all manner of backgrounds together, providing literature and utilising an entire network of believers to enable the salvation of these two dear brothers in Christ, whom I have come to love as my own sons.

And all because I needed a haircut.  Glory be to God. 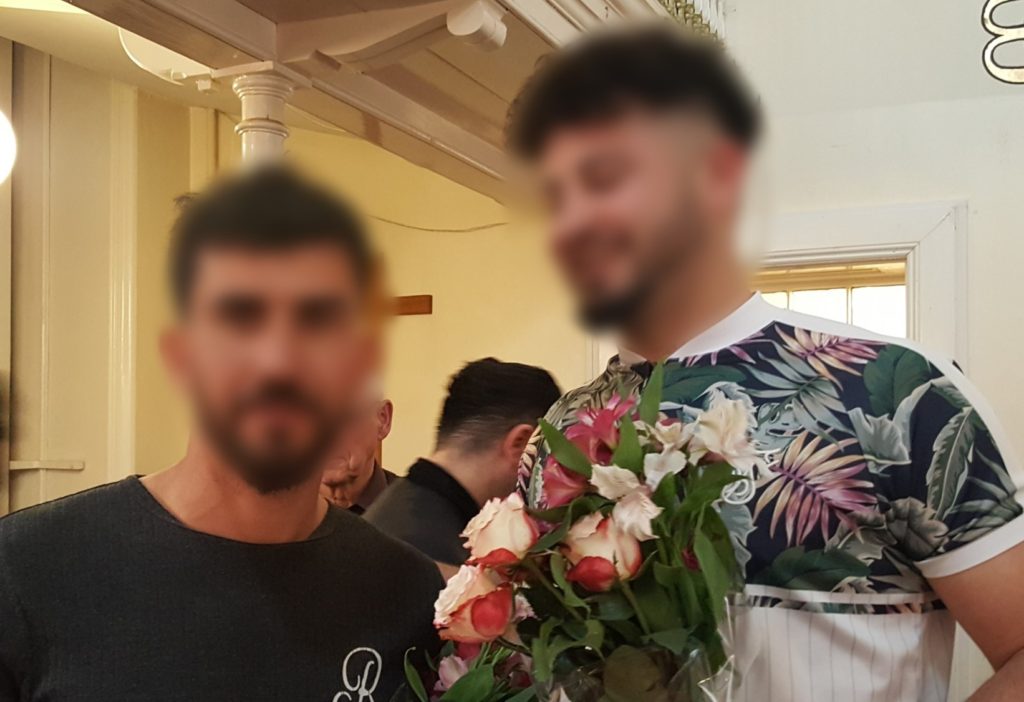 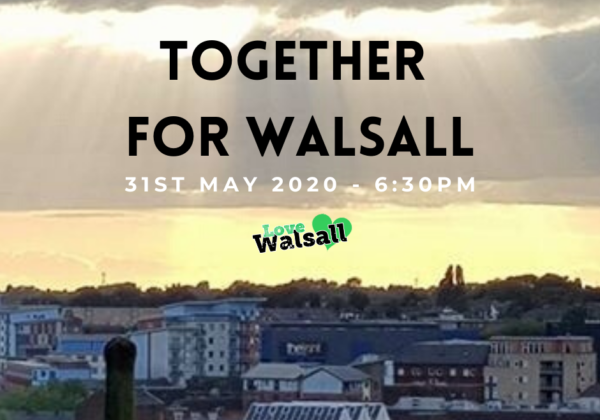 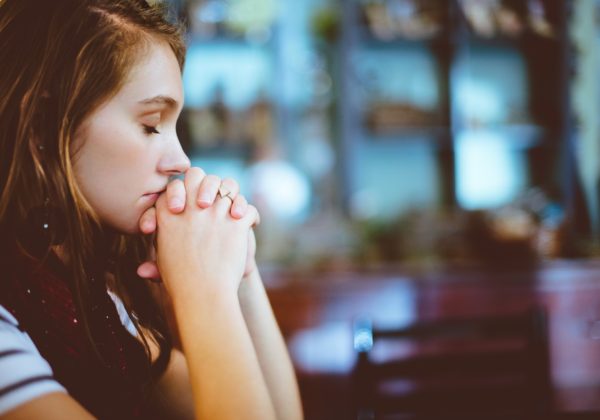 WE PRAY…for the Next Generation in Dudley - Children's and Youth Workers from across Dudley have come together to record a prayer for the children and young people living in their borough. 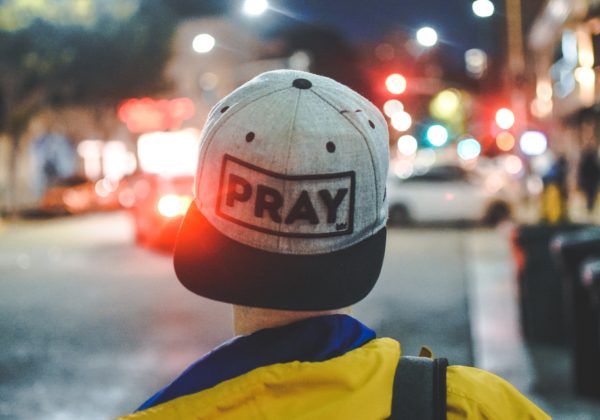 WE PRAY…for the Next Generation in Sandwell - Children's and Youth Workers from across Sandwell have come together to record a prayer for the children and young people living in their borough. 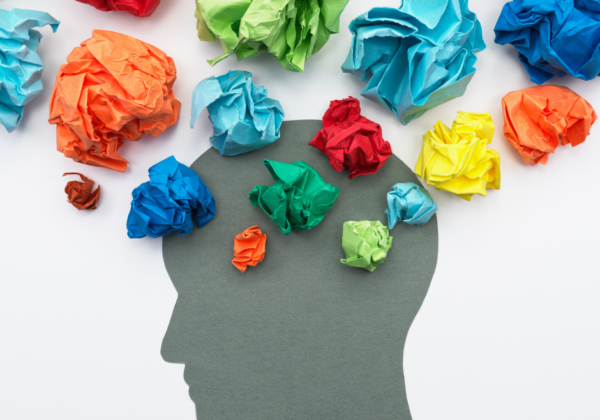 Next Gen workers prepare for mental health issues in young people post-lockdown - A new mental health training session for children's and youth workers in the Black Country has "sold out" within hours of going live on social media. 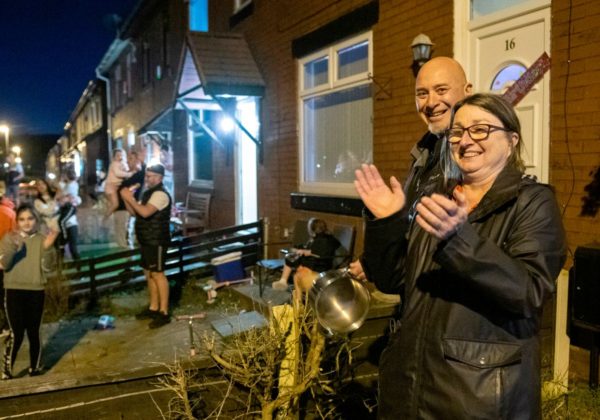 Loving your neighbour during lockdown - When lockdown struck, Rev Ruth Clay, Curate at St Mary's Church in Bushbury, decided to take the opportunity to get to know her neighbours some more. Here is Ruth's story.