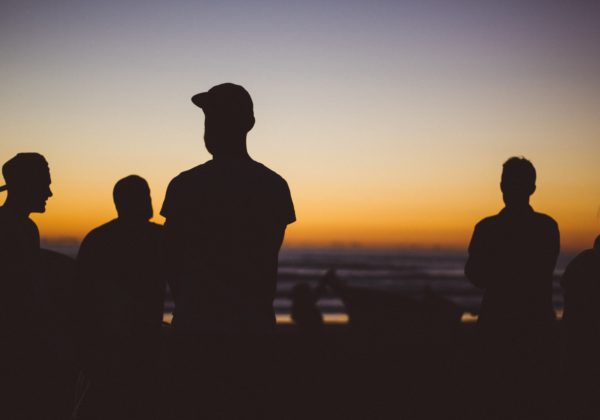 A Church in Wolverhampton is seeking to warn young people in the city of the dangers of knife crime and gang affiliation by mixing rap with scripture.

NTCG Harvest Temple have produced a number of resources in which scripture is rapped in an attempt to highlight the negative impact that knife crime and gang violence can have. The tracks have been produced in response to the gang and knife crime issues affecting communities in the city. They are intended to be used in local schools in order to educate young people about the dangers of getting involved with knife crime and gangs.  Every word in each track is taken directly from the Bible.

The issue of knife crime is becoming critical in our nation. 100 people have been fatally stabbed in the UK so far this year. In 2018, knife crime reached record highs with 40,829 offences involving knifes or sharp objects being recorded by police. Research published recently by the All-Party Parliamentary Group (APPG) on Knife Crime suggested cuts to youth services in England could be linked to the rise in knife violence. Their findings implied that areas suffering the largest cuts have seen bigger increases in knife crime.

The City of Wolverhampton and the City of Westminster experienced the largest cuts to youth services by up to 91%. Both regions have also seen huge rises in knife crime during the same period. 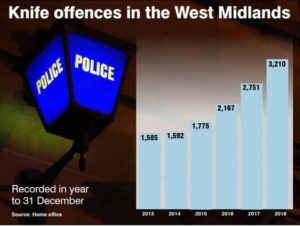 The role of the church

Rev’d Ruben King, senior leader at NTCG Harvest Temple, feels strongly about the need for churches to stand up against the issue of knife crime and gang violence in their communities.

“We feel society needs to be awakened to traditional biblical values and this is an excellent vehicle to speak into the above issues.”

Harvest Temple also has a knife bin from Word 4 Weapons, where people can anonymously dispose of weapons safely in a bid to get them off the streets.

You can find out more information by visiting Temple Sound’s Facebook Page.

Ministering to teenagers during a lock down - Join our Next Gen Champion Deb Chamberlain as she explores how to communicate and minster safely to young people online. 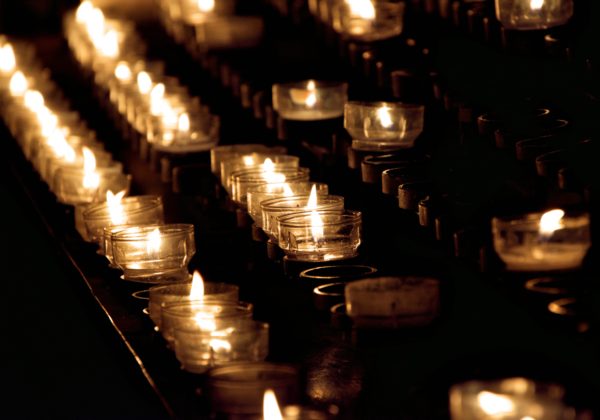 Local church provides alternative to News at Ten - A local Anglican church is offering its parishioners an alternative to the nightly 10 o'clock news broadcasts by live-streaming quiet evening prayer sessions on their church Facebook page. 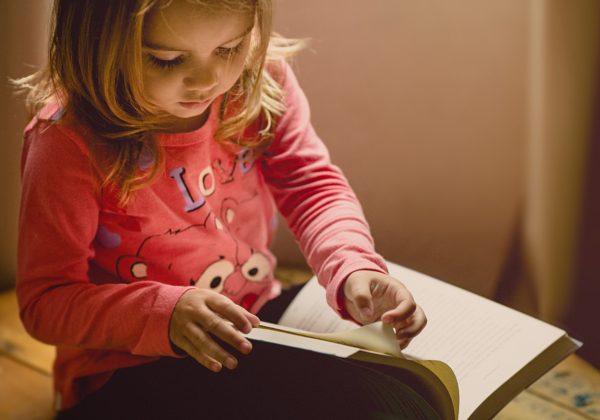 Ministering to children during a lock down - As churches across the region are broadcasting online services during the Coronavirus lock down, we explore how children's ministry can continue to take place safely and effectively in an online environment. 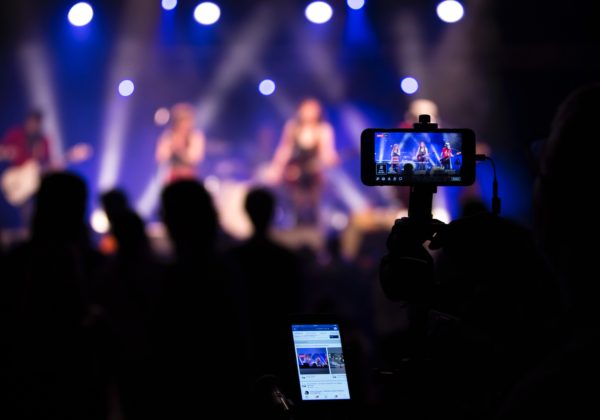 How to stream church services online - As churches across the region gear up for the first Sunday in living memory where meeting together in person is not possible, we look at the different ways that Sunday sermons and worship can be broadcast online instead. 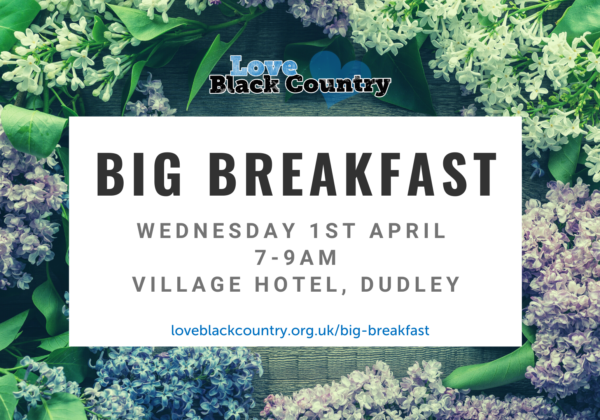 Big Breakfast Cancelled - Following the UK Government's advice to cancel mass gatherings in order to slow the spread of Coronavirus and ease pressures on the NHS, the Big Love Black Country Breakfast on Wednesday 1st April 2020 will be cancelled.